U.S. District Judge Vince Chhabria of San Francisco declared the government did not have to continue making subsidy payments to insurers while litigation continues on Wednesday morning. This gives the President and his administration a victory against democratic attorneys general from across the nation. This announcement comes after the Trump administration abolished payments to health insurers that help low-income Americans pay for coverage earlier this month.

After the President’s controversial decision, attorneys general representing 18 states and the District of Columbia requested an order to halt the move immediately while it was in litigation on the basis that eliminating the payments harmed customers by raising insurance rates.

Judge Chhabria did not agree that assessment.

The truth is that most state regulators have devised responses that give millions of lower-income people better health coverage options than they would otherwise have had, Chhabria said.

Lauren Ehrsam, a spokesperson for the U.S. Department of Justice, celebrated the decision stating that these payments appropriate Congress’s spending power.

Senator Patty Murray, one of the drafters of the now-famous Alexander-Muarry Bill — a bipartisan bill to extend these payments for two years — noted that today’s ruling only makes it more critical that the agreement is passed.

With 2018 open enrollment on the marketplaces starting less than a week from now, Judge Chhabria recommended the states in question communicate that they have solutions to help prevent harm from befalling the individuals most affected by this decision.

If the states are so concerned that people will be scared away from the exchanges by the thought of higher premiums, perhaps they should stop yelling about higher premiums, Chhabria wrote.

Premiums for the most common health insurance plan on the individual health insurance market,  the so called “silver plans”, grew by an average of 34 percent for 2018, according to an analysis published on Wednesday by Avalere Health, a research and consulting firm. 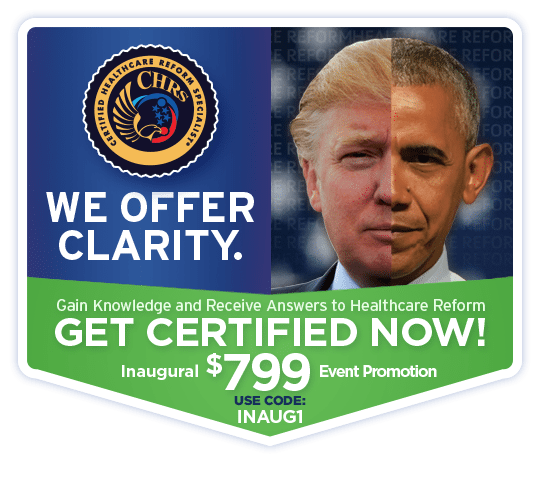 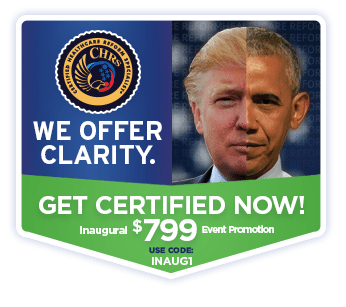